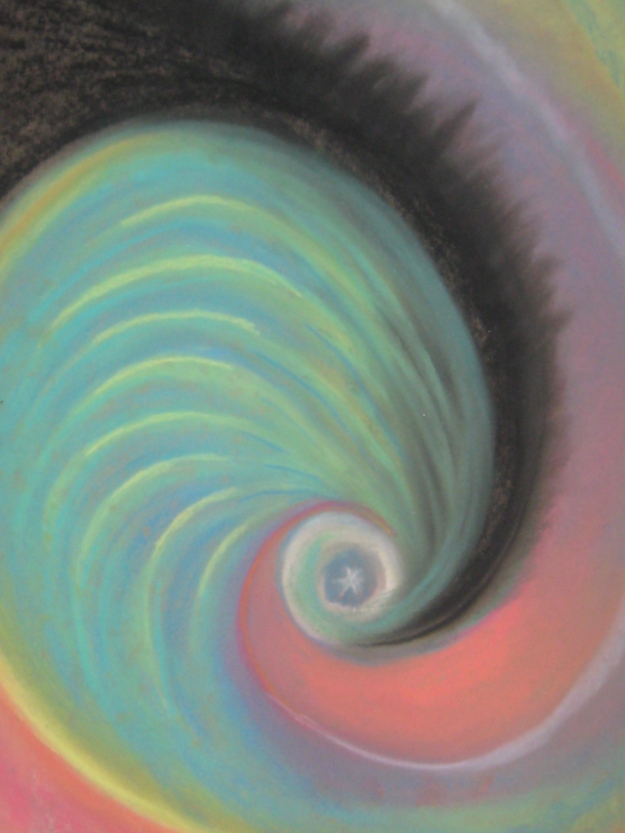 Choosing To Take a Leap of Faith.
When I began the process of accepting myself as an artist there were nudges of doubt.The pull was unmistakable.Powerful and freeing as it pushed the doubt was pushed aside.In the early morning,while waiting for my first cup of tea to steep,I pick up a brush and dap it into paint,releasing the color with strokes of texture and movement.Giving thanks for the new day while allowing for the freshness of new light in a new day to flow out into the work.It is both energizing and peaceful.All doubts dissipate with each step towards accepting and releasing the artist within me.

This site uses Akismet to reduce spam. Learn how your comment data is processed.